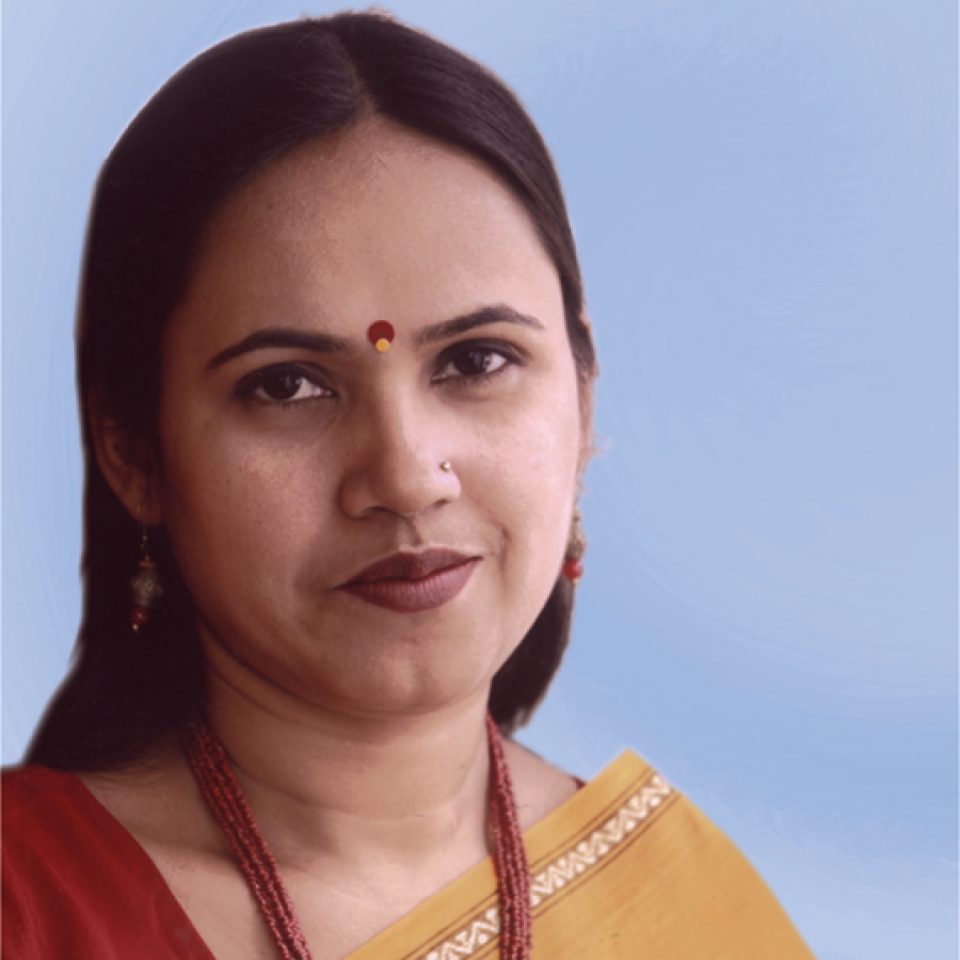 Jannat-E-Ferdousi has trained in Nazrul Sangeet at the prestigious ‘Chhayanaut Sangeet Biddayaton’ in Dhaka. She is also a distinguished exponent of the songs of Atul Prashad, D L Ray and Raznikant, and modern Bangla songs. She has served as a teacher in Chhayanaut and also in Agrani School and College, Dhaka.

Ferdousi has performed in several Nazrul Sangeet concerts at home and in Assam, West Bengal, Tripura, Delhi, Meghalaya in India. She represented Bangladesh in the celebrations of Churuliaa, Nazrul Jonmo Joyonty in West Bengal of India in May 2008 and 2009. She is the winner of the Rokeya Padak at the Rokeya Hall Musical Competition held at Dhaka University in 1996.

Jannat-E-Ferdousi has released three albums entitled ‘Sobare Bashre Bhalo’ which comprises songs of Atul Prasad, D L Ray and Rajanikanta; ‘Neel Jamunar Jal’ which is on Nazrul Sangeet and “Amaar Shokol Moner Kotha” which is a compilation of modern songs. She has also conducted several research articles on music for leading national dailies and social research papers and articles for various publications of Bangladesh.