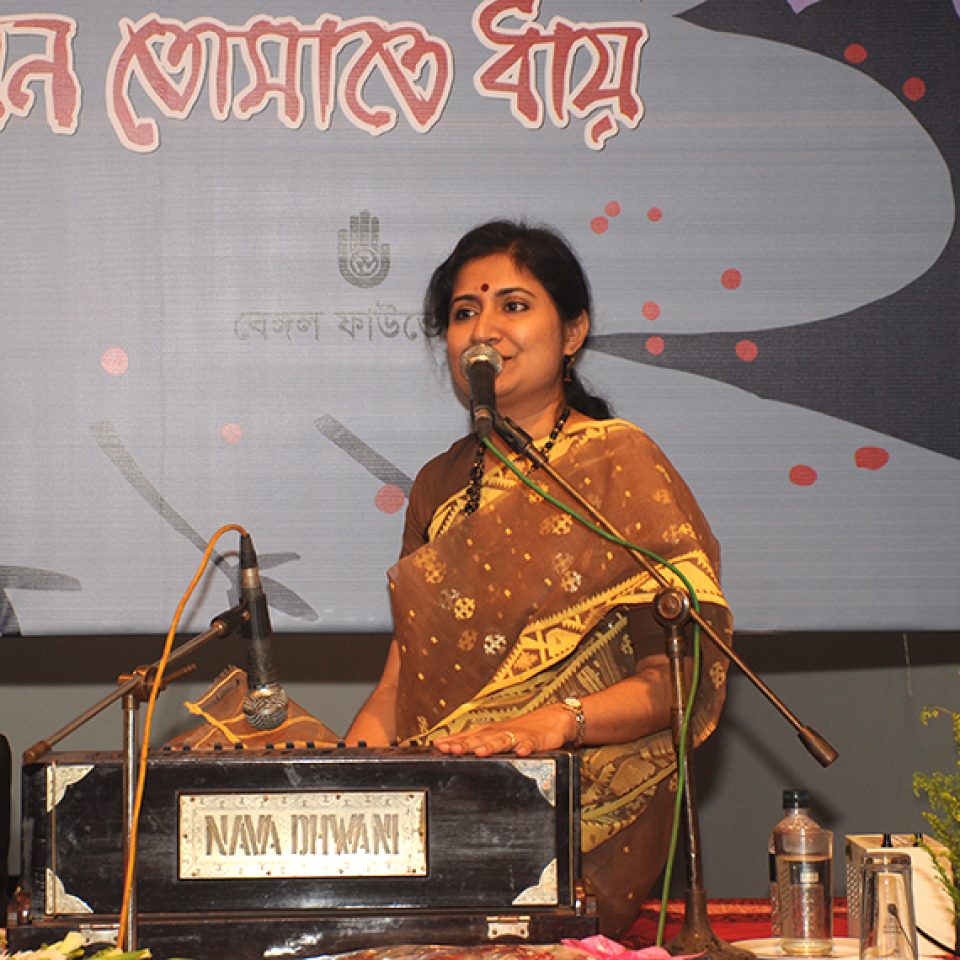 M.Sc. in Biochemistry and Molecular Biology, University of Dhaka. Cultural Activities Soloist member of Anandadhvani, the premier group of art songs in the country. Teacher and member of general body of Chhayanaut, the leading cultural organization in the country. Regular broadcaster of songs in national TV and Radio and also performs in private television channels. Performed in a function at Leyton and in the Vectone TV and Bangla TV in London in June 2004. Performed at New York in August 2003. Performed at Mumbai in Bangladesh Festival in 2005 organized by TARA MUZIK channel, at Kolkata in 1990, 1998, 2005, at Shantiniketan in 2012, at Agartala and at West Dinajpur in 1996 in India.