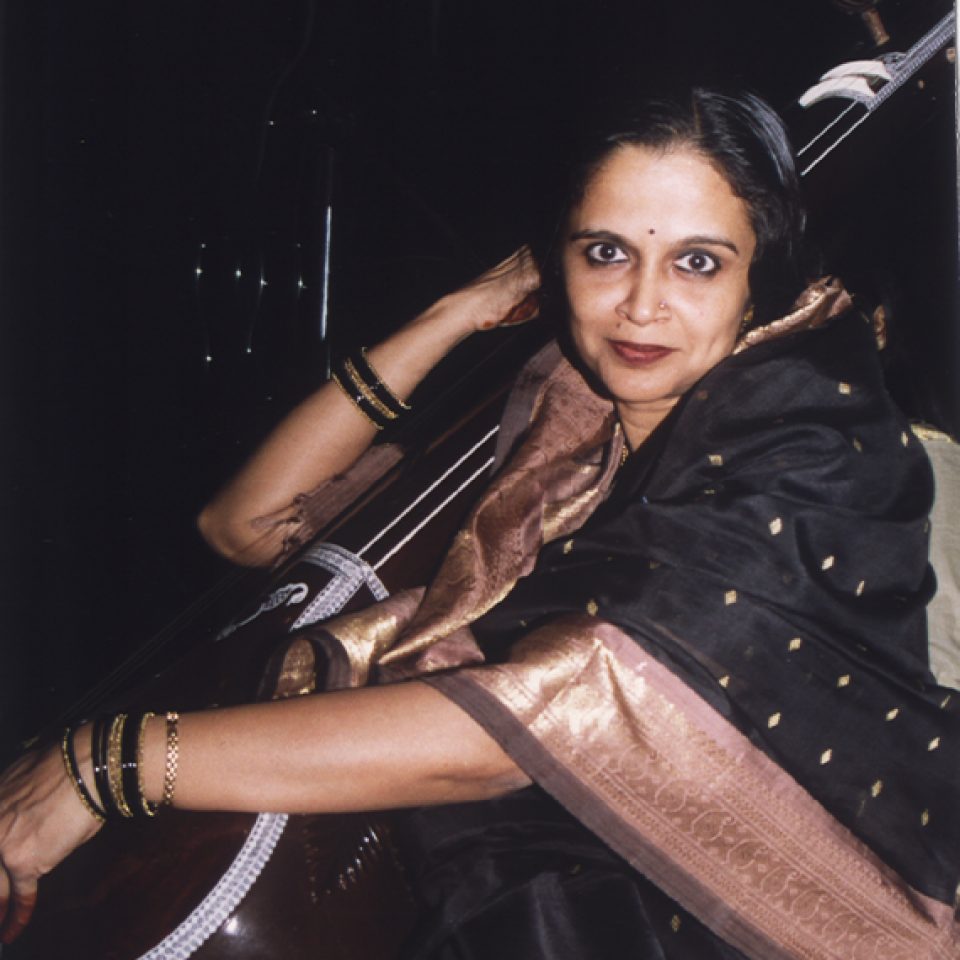 Shanti Sharma has always magnetized her audiences. Her dulcet voice, Bhajan exhibition has always earned well appreciation. She was an exponent of the `Kirana Gharana.` She carved a niche in the hearts of millions of people with her rapturous voice. She was truly rated high among the other singers of her time. Shanti Sharma was inducted to the realm of music at the age of 12 years old. Her philosophy in life is Love. This strong follower of tradition believes that `Every gharana has it own dynamics`. Shanti Sharma was born into a family that originally belongs to famous Tanjore district. Her family does not possess any belongings to music. She was born to an Army man father. She has always received guidance in education more than music. All her sisters and brothers are established in the academics line. Shanti Sharma also won the National Science Talent competition. After completing her Masters degree in Chemistry from B.I.T.s Pillani, her mother took the initiative to take her to music. Her first guru was Guru Sangameshwar who resides at Hyderabad, Indian city. In the year 1978, after completing her education, she focused all her attention towards singing. Shanti Sharma faced many obstacles from her family. In that situation she received the support of her guru Amarnathji. He takes up a job at the Bharatiya Kala Kendra, Delhi and selected Shanti as his first student. Later on she started assisting him. When she was asked about any one of her regret that she might have in life, she said, “I am happy I have stuck to music and not given in to the temptation of earning quick bucks by becoming a science teacher. Music, for me, is a vocation. God`s gift, which I humbly accept and nurture”. Shanti Sharma was married to Dinesh Sharma. They had one daughter and one son but the daughter died young. This extremely talented singer died in the year 2008 on 23rd April under mysterious circumstances at the age of 52.