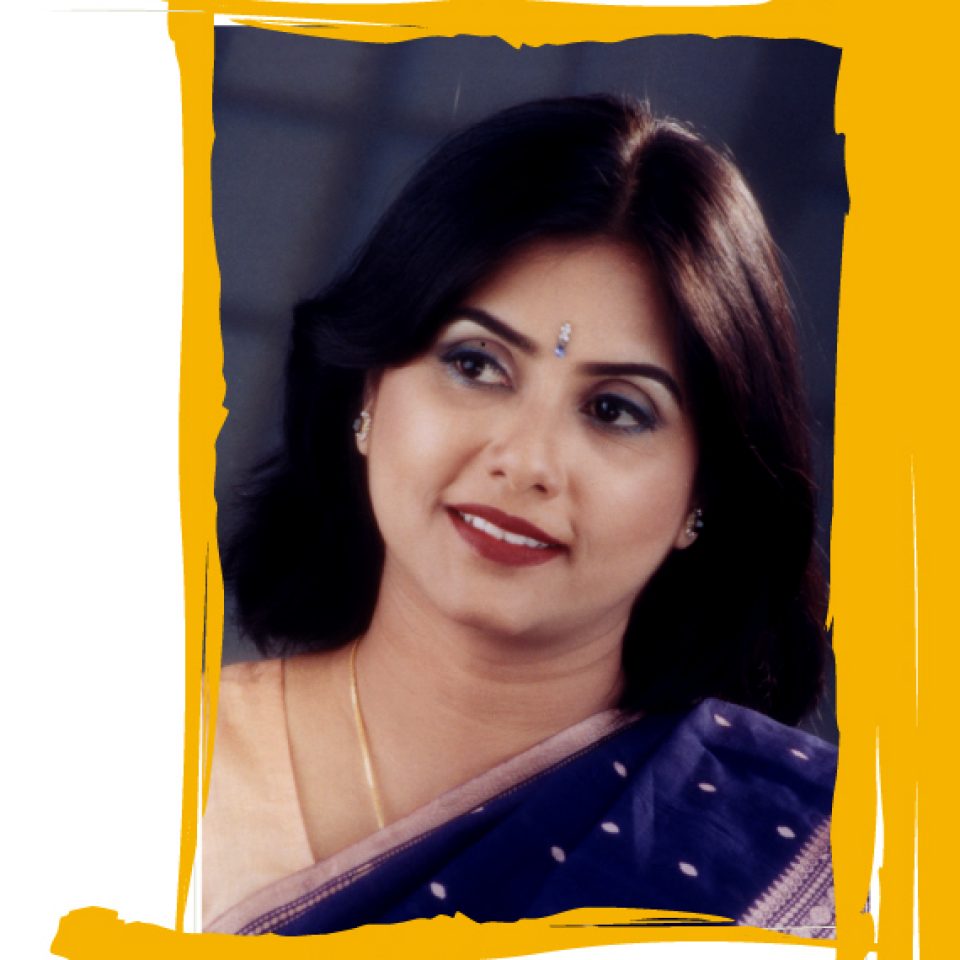 Mrs. Shahnaz Nasrin Ila trained in Rabindra Sangeet at the prestigious Rabindra Bharati University in Kolkata, completing her BA (Hons) in 1993 with distinction and Masters in 1996 under the ICCR Scholarship scheme. She is also a distinguished exponent of Modern Bangla songs and folk music. Presently, Mrs. Ila is the Head of the Department of Music at the University of Dhaka.
Mrs. Ila has performed in several Rabindra Sangeet concerts at home. Internationally, she has performed in India, Pakistan, Sri Lanka, Nepal and Thailand. She represented Bangladesh in the joint celebrations of the 150thBirth Anniversary of Rabindranath Tagore at Kolkata last year. She is the proud winner of the President Award for Rabindra Sangeet at the National Rabindra Sangeet contest of Bangladesh.
Ms. Ila has released an album on Rabindra Sangeet entitled “Praner Majhe Sudha Achhe”. She has also contributed several articles on music for leading national dailies and journals of Bangladesh.