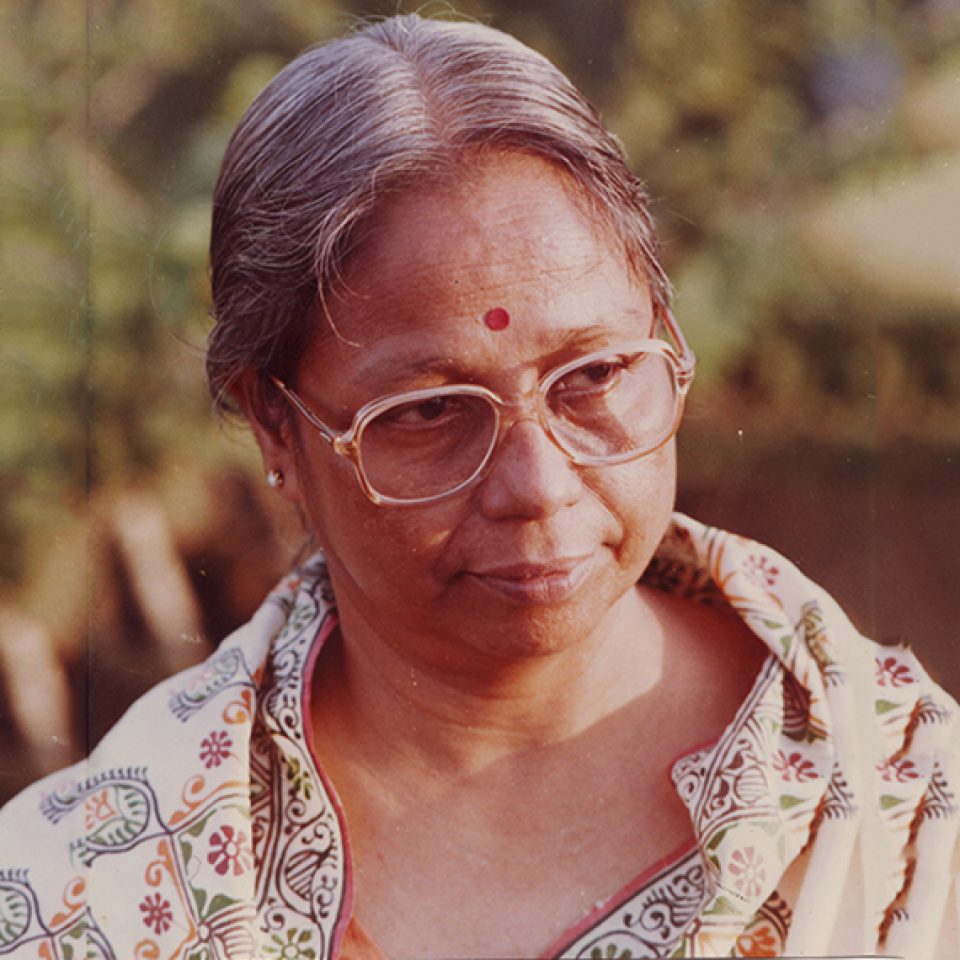 Sanjida Khatun, who is a well-known academic in Bangladesh, was instrumental to found Chhayanaut in the early 1960s. Hers was a leading role in the observance of Rabindranath Tagores centenary celebrations in 1961, a time when Bangladesh, as Pakistans eastern province, was under a stringent martial law imposed by General Ayub Khan in 1958. Together with the late Waheedul Haque, a reputed journalist and Tagore exponent, Sanjida Khatun played a prominent role in organising Bengali artistes in the cause of Bangladeshs freedom before as well as during the War of Liberation in 1971. In the past many years, Sanjida Khatun has been instrumental in turning Chhayanaut into a focal point of Bengali culture in the country, a fact that has not been lost on anyone, either in Bangladesh or outside it.