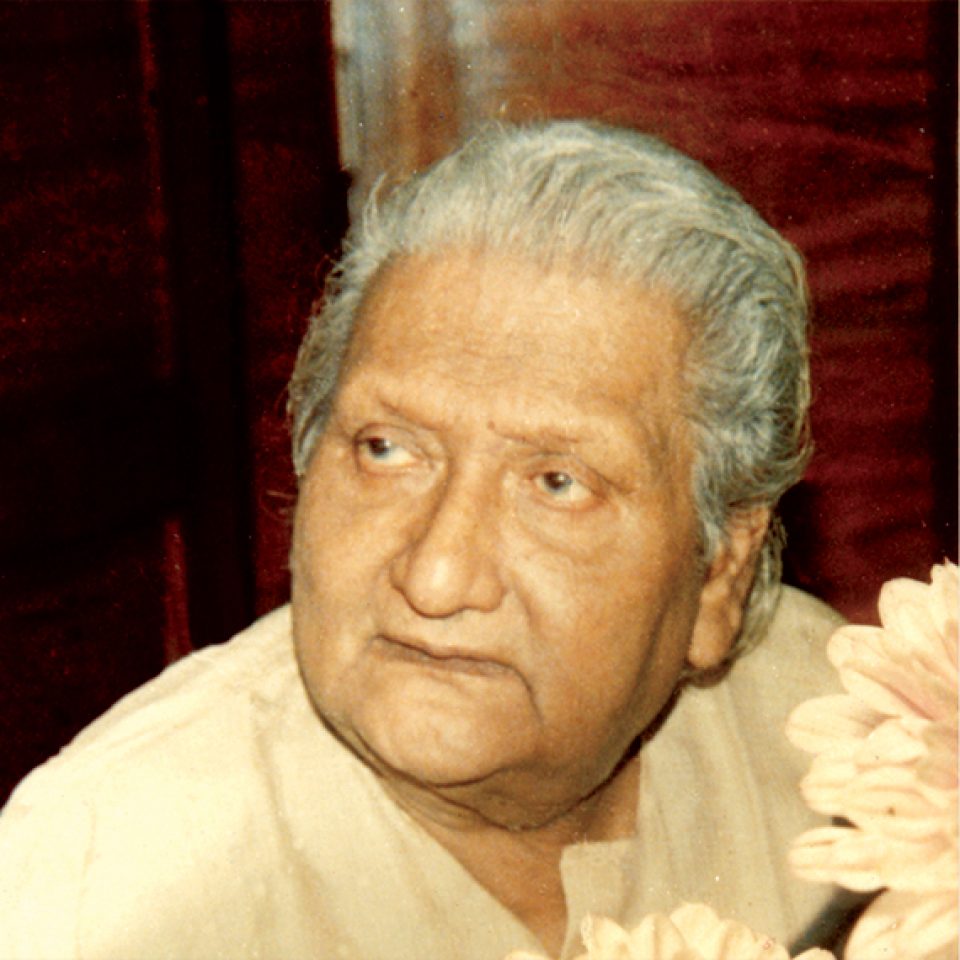 With the passing away of noted classical singer Ramkumar Chatterjee regarded as the repository of Bangla Puratoni Gaan (old Bengali songs), marked the end of the era in classical music. Ramkumar, who was admitted to Belle Vue Clinic in Kolkata on March 9 after some complications breathed his last on Wednesdeay. He was 90. It was he who popularized the genre of Bengali Baithaki songs. He also had a special place in singing in the baithakigaan (songs sung at elite evening gatherings) prevalent during the babudom in old Bengal. He was very popular among the masses because of his unique signature parodies which enthralled the audiences, said Srikumar Chatterjee, son of the maestro. He was in true sense Bengali traditional music personified Bangla Puratoni Gaan and Ramkumar Chattopadhyay have become synonymous, said Srikanta Acharya. Ramkumar was born in 1921 in Darjipara area of north Kolkata. Hailing from a strong musical background as his grandfather himself a classical singer wanted young Ramkumar to learn tabla as it would help him to develop an ear for musical notation. Jotin Chatterjee, noted classical singer of Bishnupur gharana after noticing young Ramkumar playing he requested his grandfather to teach him music. However, the prized moment came later when he got an opportunity to accompany Kazi Nazrul Islam during a public meeting held by Netaji Subhash Chandra Bose at Hedua in north Kolkata. Ramkumar learned Tappa from Jitendranath Bandopadhay popularly called Kolobabu. Bandopadhay who was the zamindar of Telenipara, Chandan Nagar and a friend of his grandfather who was a renowned Tappa exponent. However, Ramkumar took to singing as a profession much later. Sharatchandra Pandit popularly known as Dadathakur appointed him as a singer at the radio station after a short voice test which he cleared and started singing. He was given five rupees per song. During his singing career he had the previledge of associating with many big and famous names from the music and cinema world like Gauharjaan, Angurbala, Shishir Bhaduri, Chabi Biswas, Kamal Dasgupta, Mohini Chowdhury, Anil Chatterjee, Robin Bhadra, Subal Dasgupta, Uttam Kumar, Pahari Sanyal, Kanan Debi, Saryubala, Suchitra Sen, Satyajit Ray, Hemanta Mukherjee, Birendrakishno Bhadra, Suchitra Mitra, Pt. Ravishankar and list is never ending as whoever met him developed a strange relationship with the maestro because of his cordial and affectionate nature. He also composed music for two Bengali films. Streer Patra (Wifes Letter) in 1973 and Parikrama in 1996. Many noted singers from the Bengali music industry rushed to the hospital hearing the news. Honestly, there are many singers who sing puratoni songs but Ramkumarda was the pioneer amongst all of them and nobody will ever be able to fill this void, said Shivaji Chattopadhay. Nobody will again call me Maa Ganga as he used to affectionately call me recalled Haimonti Shukla trying to control her tears. Ramkumar Chatterjee was the last emperor of Bangla Puratoni Gaan as he was among those few singers who revived the glory of Nidhubabu who was an iconic figure in classical music in Bengal. Chandidas Maal and Ramkumar Chatterjee were the last few performers of this kind of songs. He is survived by singer son Srikumar Chattopadhyay.