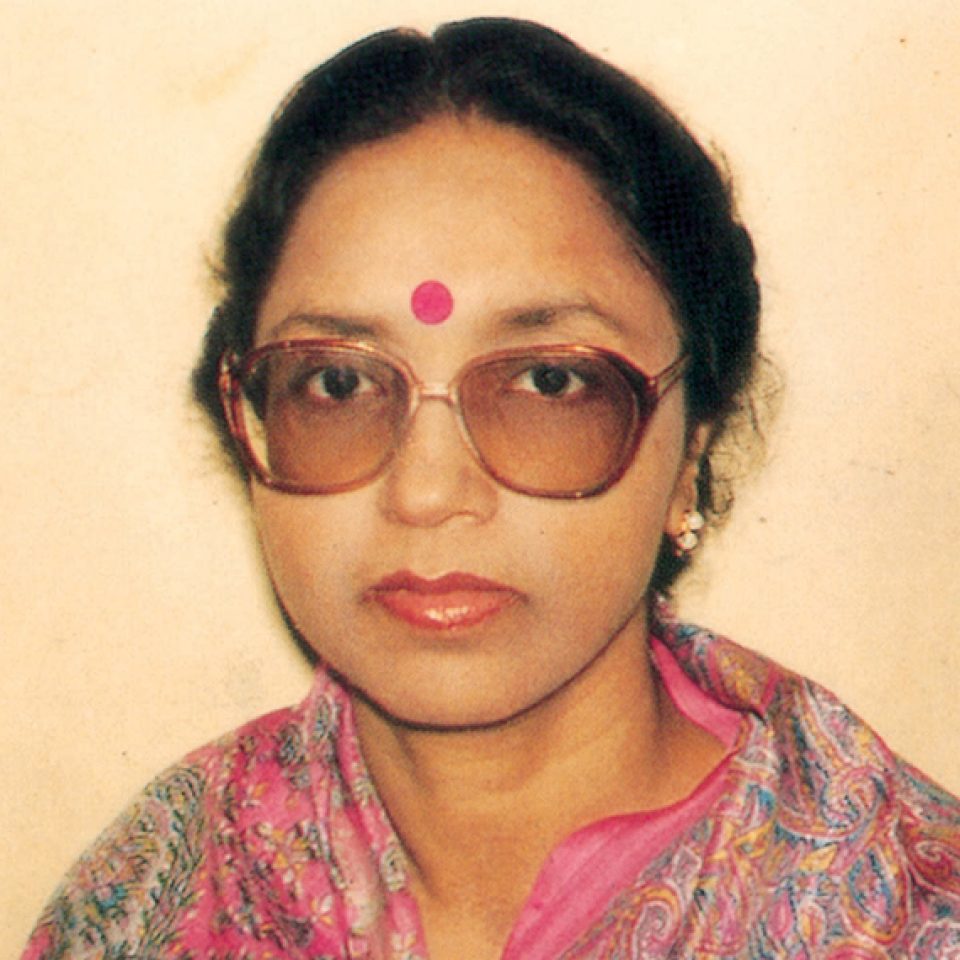 Nilufar Yasmin (February 13, 1948 – 2003) was a Bangladeshi singer. She was the fourth of five Yasmin sisters of Bangladesh music. The four others are: Farida Yasmin, Fauzia Yasmin, Nazma Yasmin, and Sabina Yasmin. She was born on February 13, 1948 at 130/A Park Street, Kolkata. Her father, Lutfar Rahman, was a former Provincial Civil servant of British India and her mother Begum Mouluda Khatun from Murshidabad was a vocal artist who took music lessons from musician Ustaad Kader Baksh. Nilufar passed HSC (Higher Secondary Certificate) in 1965. Then she entered and graduated from Dhaka University in Social Science. There she met what happened to be her future husband, Khan Ataur Rahman. They married in 1968. She died of cancer in 2003. She left behind her only son Khan Anisur Rahman (Agoon) who is also a singer.