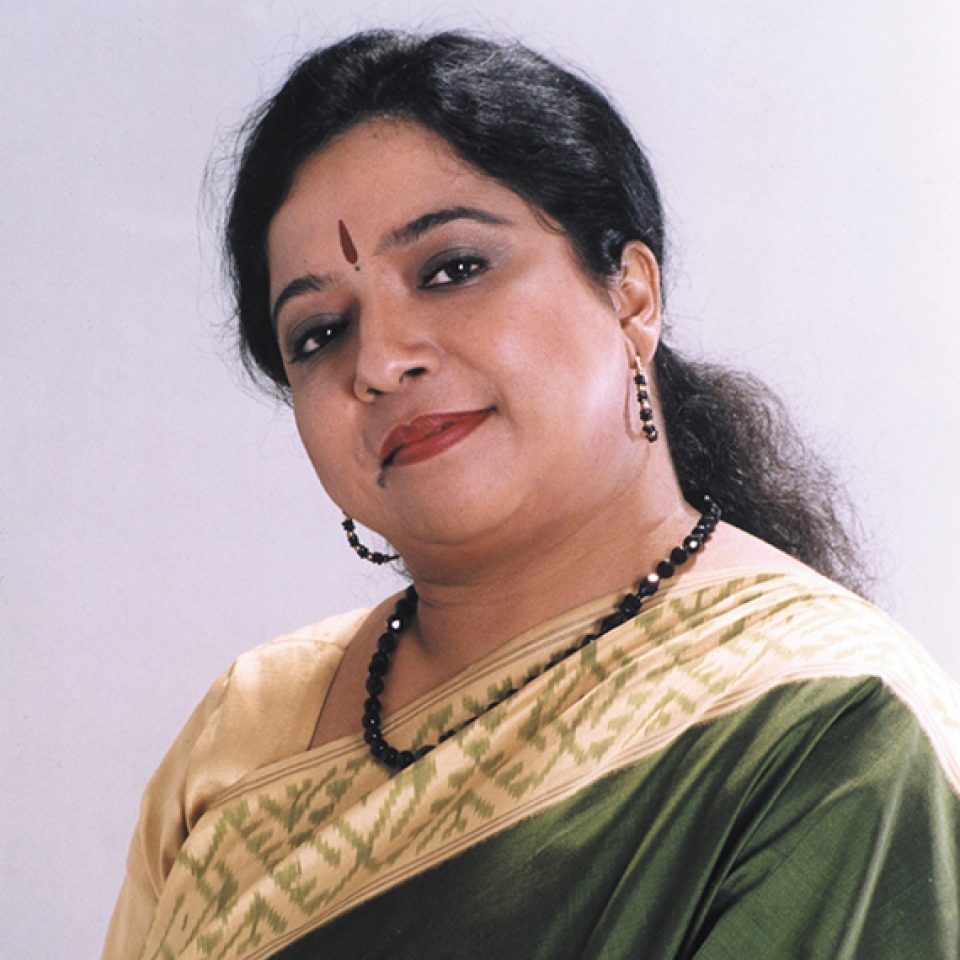 For more than three decades, Mita Haq has been enthralling audiences worldwide with her rendition of Tagore songs that has won her applause from music lovers of all shades and forms. Born in 1962, Mita Haq received training from maestros such as Late Wahidul Huq, Sanjida Khatun and Ustad Mohammad Hossain Khan. She has been a regular performer in the Bangladesh TV and radio since 1977. At present, she is the Highest Grade (Bishesh) artist of the National Radio (Betar) and National TV. Mita Haq has 14 solo musical albums released from India (by HMV and Visva Bharati Music Board) and 10 musical albums released from Bangladesh.
Mrs. Haq participated in the Berlin International Youth Festival in 1974 and since then, has travelled to India, USA, Canada, United Kingdom, and Vietnam for performances.
Mita Haq is the Founder Director and Teacher of the Music Training and Performance Group, SHUROTIRTHA and is the Head of the Department of Rabindra Sangeet at Chayanaut in Dhaka. She is also the Former General Secretary and incumbent Vice-President of the ‘Rabindra Sangeet Shommelon Parishad’.