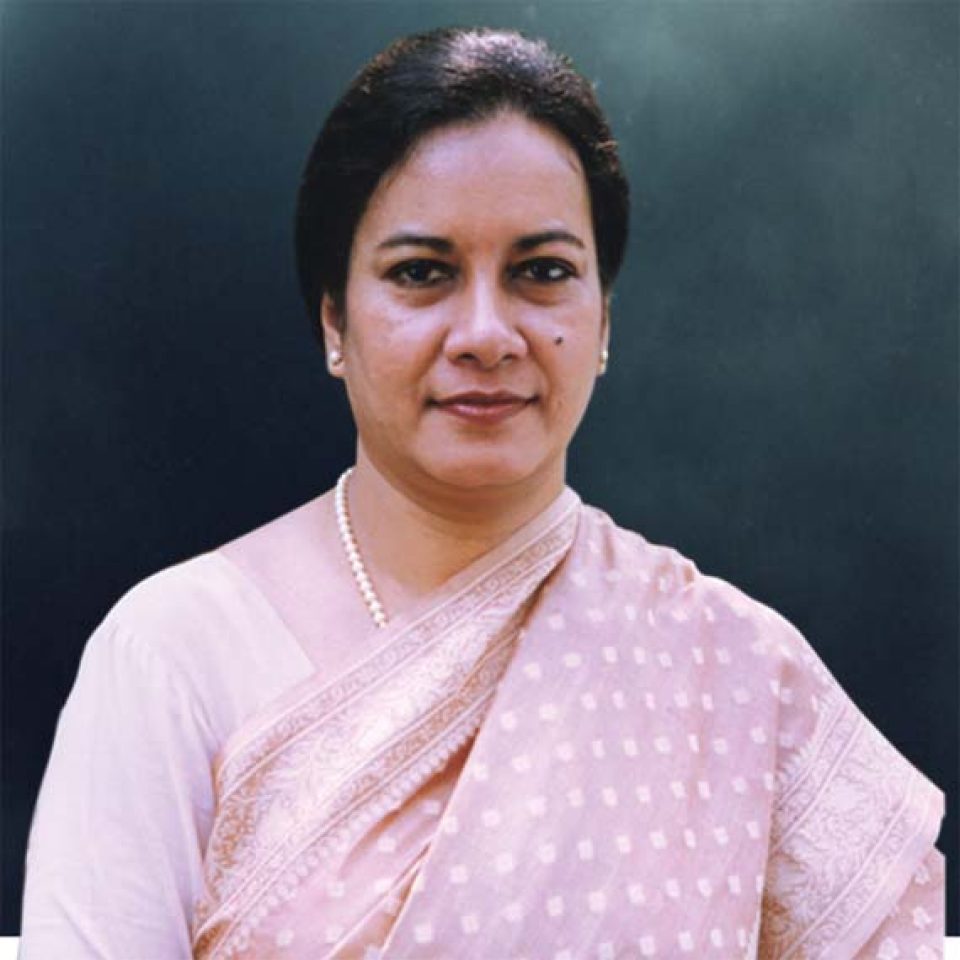 Mrs. Dewan received her early training in music through a 5-year music course at Chhayanaut in Dhaka under noted Tagore exponents Waheedul Haque and Sanjida Khatun. Subsequently, she specialized in Rabindra Sangeet and Old Bangla songs of the 1920s such as songs of Angurbala, Indubala, Nidhu Babu etc, songs of 1940s such as those of Santosh Sengupta, Saila Devi, Kanan Devi, Dilip Kumar Roy etc, songs of 1950-60s such as those of Hemanta Mukhopaddhaya, Manobendra Mukhopaddhaya, Satinath Mukhopaddhaya etc and songs of Kazi Nazrul Islam, Atul Prasad Sen, Rajanikanta Sen, D L Roy, etc. Mrs. Dewan is presently a Member of the Executive Committee of Chhayanaut.

Mrs. Dewan has performed extensively both in Bangladesh and abroad. She has performed in Kolkata, Shantiniketan, Delhi, Mumbai in India, and also in the USA, UK, France, Switzerland, Canada and Belgium. She has been a regular performer for Bangladesh TV and Radio since 1968. She was conferred the Bangladesh Shilpakala Academy Award in 2007. She has also released several popular music albums over the last decades that have mesmerized the music connoisseurs worldwide.

Mrs. Dewan is also a trained Painter, having attended the Byam Shaw School of Art, London, in 1992. She has organised several Solo Art Exhibitions.