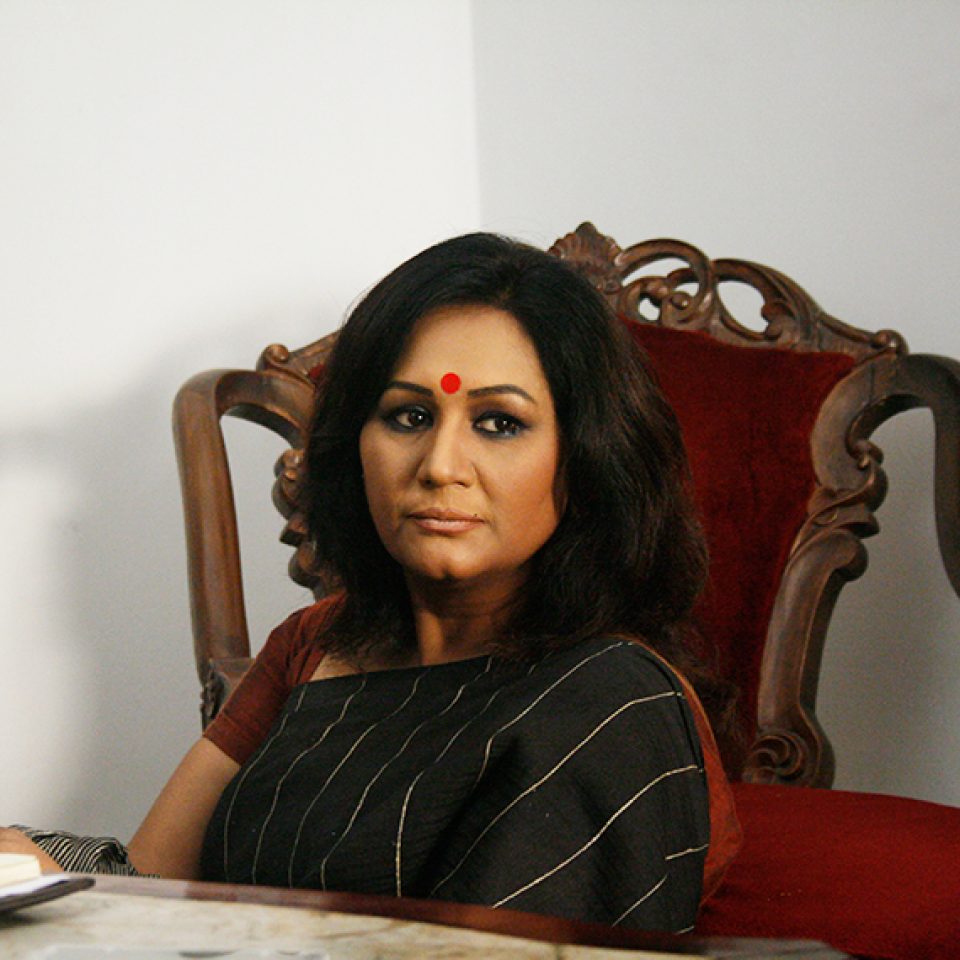 Fahmida Nabi commenced her musical career in 1979 and since then has been singing, writing and composing music that has helped inscribe a place for her in. the hearts and minds of her many fans from all age groups in Bangladesh and abroad. Fahmida Nabi primarily renders classical and modern Bengali songs, besides Rabindra Sangeet and Nazrul Sangeet. She was one of the Judges for reality TV show named CloseUp1 of NTV (Bangladesh) and has also been operating a voice modulation institution named ‘Karigori’ since 2007. Several best-selling albums of Fahmida Nabi has been released in recent times like `Ek Mutho Gaan 1’, ‘Ek Mutho Gaan 2’, ‘Mone Ki Porena’, ‘Amar Bela Je Jay’, ‘Dupurer Ekla Pakhi’, ‘Tobu Bisti Chai’ etc. Her latest solo album entitled “Akash O Shamudra Aupar” was released on January 15, 2011.