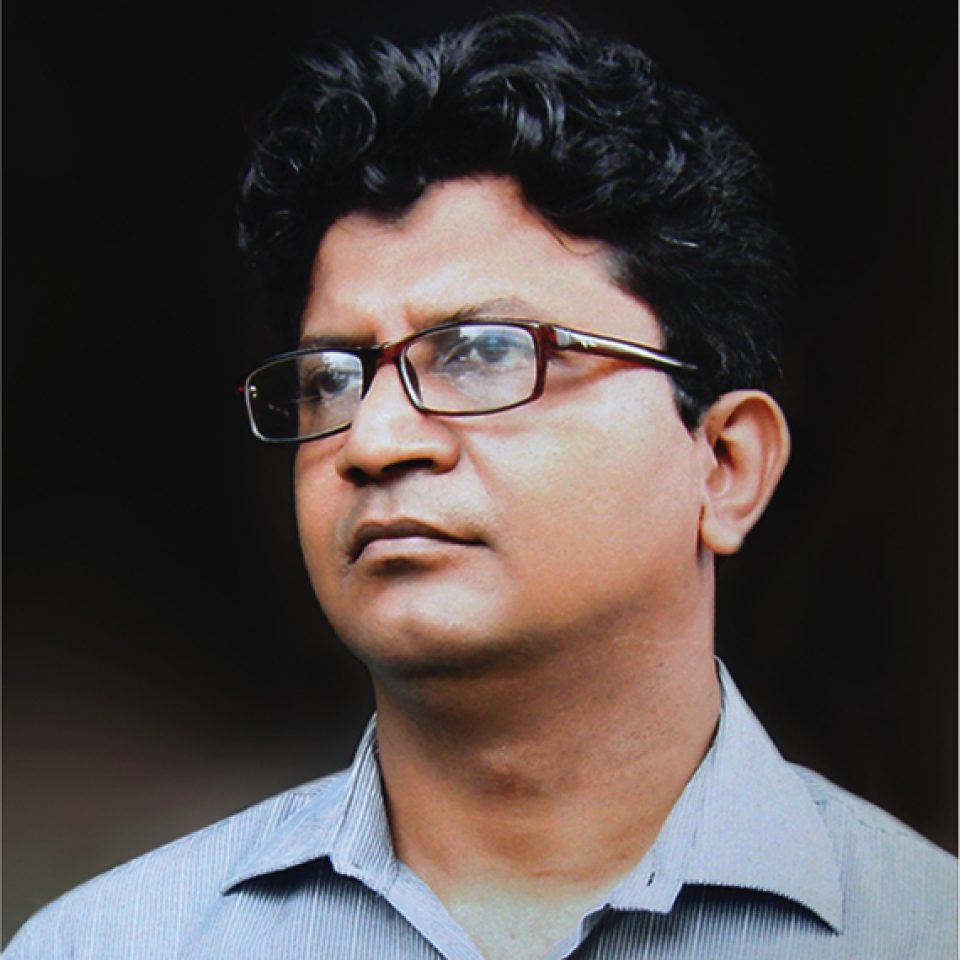 Mr. Azizur Rahman Tuhin is currently an Executive Body member of the noted Bangladeshi cultural organisation, Shurer Dhara and a teacher in the Department of Music of the University of Dhaka. He successfully completed his Masters of Music and Bachelors of Music in Rabindra Sangeet from the prestigious Visva Bharati University in Shantiniketan in 1998. He is an M. Phil degree holder from University of Dhaka. Subsequently he has worked as Head of the Department of Rabindra Sangeet at the Chhayanaut Sangit Vidyayatan in Dhaka. Mr. Tuhin is an A Grade artist of the Bangladesh Television and a Special Grade artist of Bangladesh Betar. He is a regular performer in popular satellite channels of Bangladesh and India, including the Tara Muzik Channel of Kolkata. Mr. Tuhin is the proud recipient of CityCell Channel I Music Award in the category of Rabindra Sangeet in 2012. He has released several music albums on Rabindra Sangeet like Gane Tomar Porosh Khani (2002), Akash Ami Bhorbo Gane (2007), Jagoroner Gan (2009), Fera (2010), Troyee (2010) etc. Tuhin s latest music album, Amar Priyar Chhaya Akashe was released by Bengal Foundation in 2012.