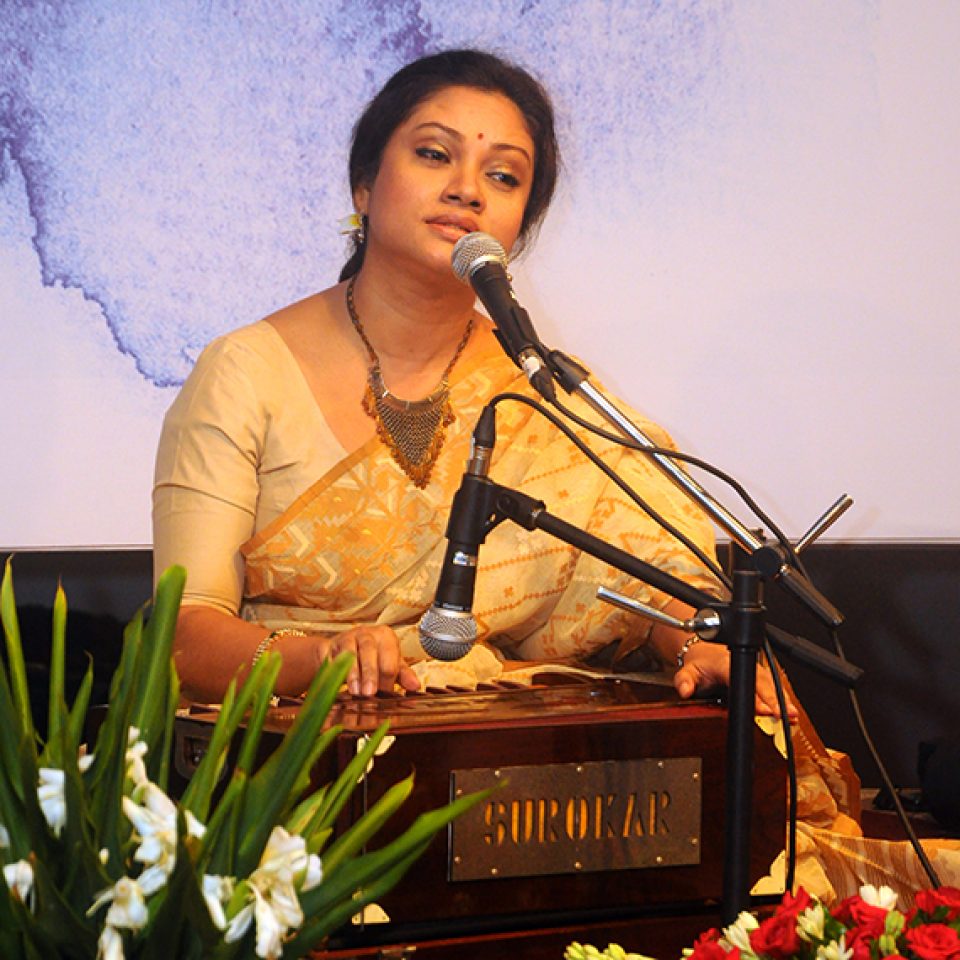 Adity thereafter worked as a senior teacher with Chhayanaut till the year 2000. Bengal Foundation has released four solo albums of Adity  in Bangladesh and HMV, Sa Re Ga Ma, have released three of her other solo musical albums.

Adity Mohsin won the title of “Anyanna Shirsho Dosh” (title bestowed on top 10 women of Bangladesh every year) in 2004 for music as also the Citycell-Channel i Music awards in 2006 for being the best Rabindra Sangeet singer.

Adity has travelled widely to countries like the USA, UK, Canada, U.A.E, China, Indonesia and India for performances. She is a regular artist in prominent radio and television channels of Bangladesh and India.