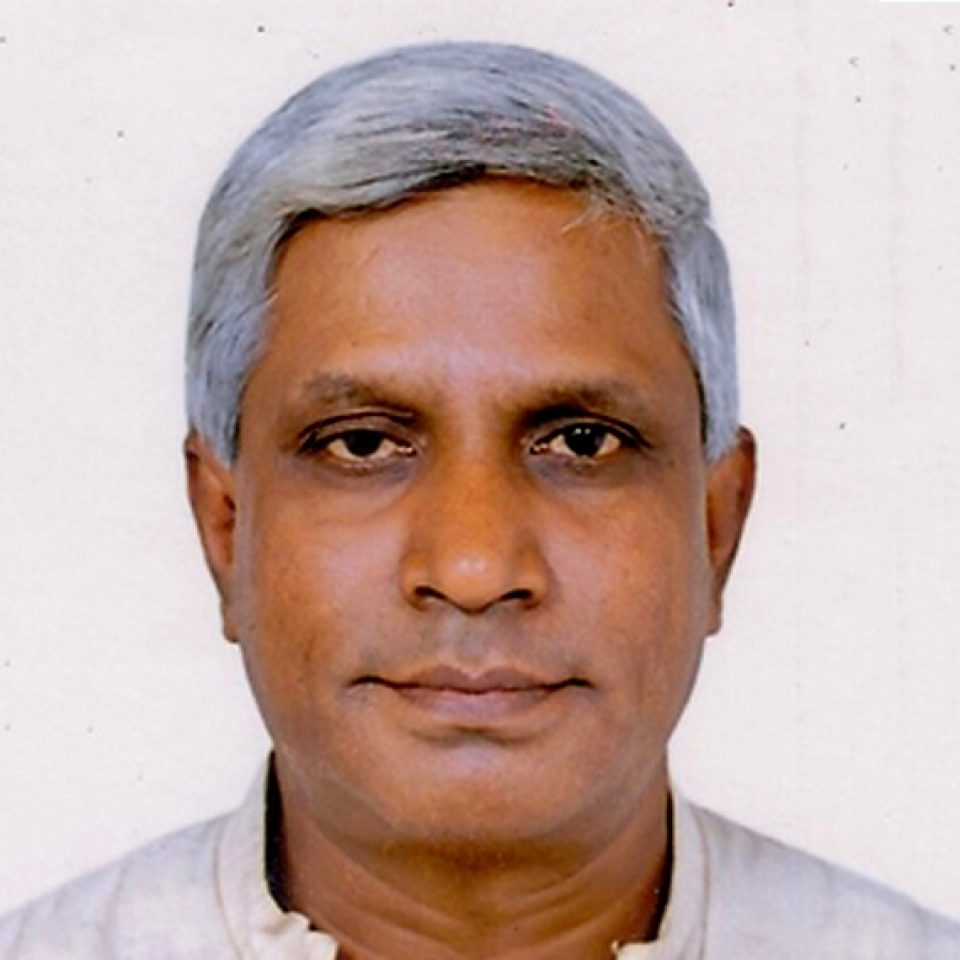 Born in 1959 at Dhaka, Abdul Wadud learned Rabindra Sangeet at “Chayannaut Sangeet Biddyaton” for more than 6 years and later joined as a teacher there. He has trained under prominent Gurus such as Wahidul Haque, Dr. Sonjida Khatun, Abdul Ahad and Narayan Chandra Basak.

A talented artist, Mr. Wadud participated in “The Pioneer Festival” held in Germany in 1976. He has also performed at several Indian states such as Kolkata, Tripura etc.

Mr. Wadud is enlisted as a special grade singer in Bangladesh Television (BTV) and Bangladesh Betar. He regularly performs in different TV channels of Bangladesh. He has released an album “Poush Faguner Pala” in 1997. Presently he is working with “Kendriyo Khelaghar Asor”, a leading cultural and social organization of Bangladesh.