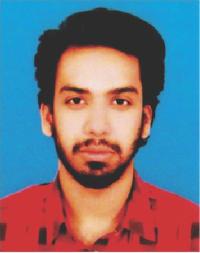 Participation: Founder of Studio Bangi – an ensemble of creative minds doing innovative work in film, art, adverts, music videos, architecture etc. Administrator of SEE (School of Everything Else) – an open forum for everyone interested in art and science. Regularly hosts different street art/performance festivals, with the aim to overtly connect with and include the audience in the creative process.