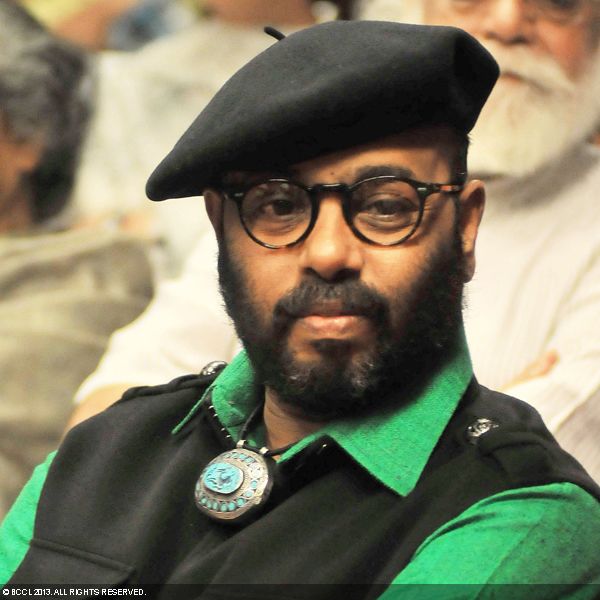 Paresh Maity has had more than 50 shows in thirty years. He gradually moved from atmospheric scenery to representations of the human form. His more recent paintings are bold and graphic, with a strong color and unusual cropping. His works are in a number of collections, including the British Museum, and the National Gallery of Modern Art, New Delhi. In early years he did many watercolors of different locations.

His painted for newly built Terminal 3 at Delhi Airport. He has created the biggest painting of his life and probably the longest in India. It stretches up to over 850 feet and is surely one of the most monumental paintings in the world.[6] In August 2011, his 55th solo show with water colour paintings based on the last 15 poems of poet Rabindranath Tagore, Shesh Lekha (The Last Writings, 1941), opened at the National Gallery of Modern Art, New Delhi.

He is married to artist Jayasri Burman, and lives and works in New Delhi.