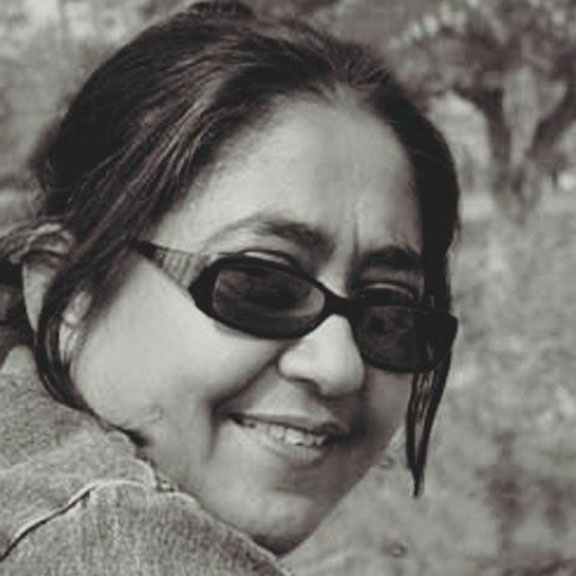 Jaya Ganguly was born in Kolkata and graduated from the College of Arts and Crafts in 1982. Her work has grown out of a relationship with her body – her daring display of ‘disarticulations’ of the female form symbolises an inquiry into the ‘unspoken’ depths that engulf a woman’s life. To the artist, the female body is not just a form, but also a bearer of pain and conflict. Ganguly won the Birla Academy of Art and Culture award, Kolkata in 1997. She was awarded at the Bhopal Biennale in 1996 and the College of Arts and Draftsmanship, Kolkata, in 1980. She lives and works in Kolkata.