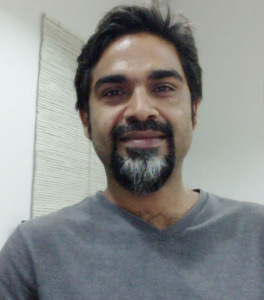 In the beginning of last year Ashit Mitra had a ten-week long research trip to the neighbouring states of Bangladesh in India naming West Bengal, Assam, Meghalaya, Nagaland, Manipur, Mizoram and Tripura to observe the sphere of its cultural identities.

Born in 1975 and grew up in a small remote village of Bangladesh he completed his BFA and MFA in Printmaking from University of Dhaka and also took classes at Manhattan Graphic Center and K. Caraccio Printing Studio in New York. He was one of the thirteen finalists for the third edition of the Samdani Art Award. He also had a five month long printmaking residency at Robert Blackburn Printmaking Workshop in New York and a six week long printmaking residency at Visva Bharati in India.

Ashit Mitra is a grantee of Asian Cultural Council in New York and an alumnus of U.S. Department of State’s International Visitor Leadership Program.