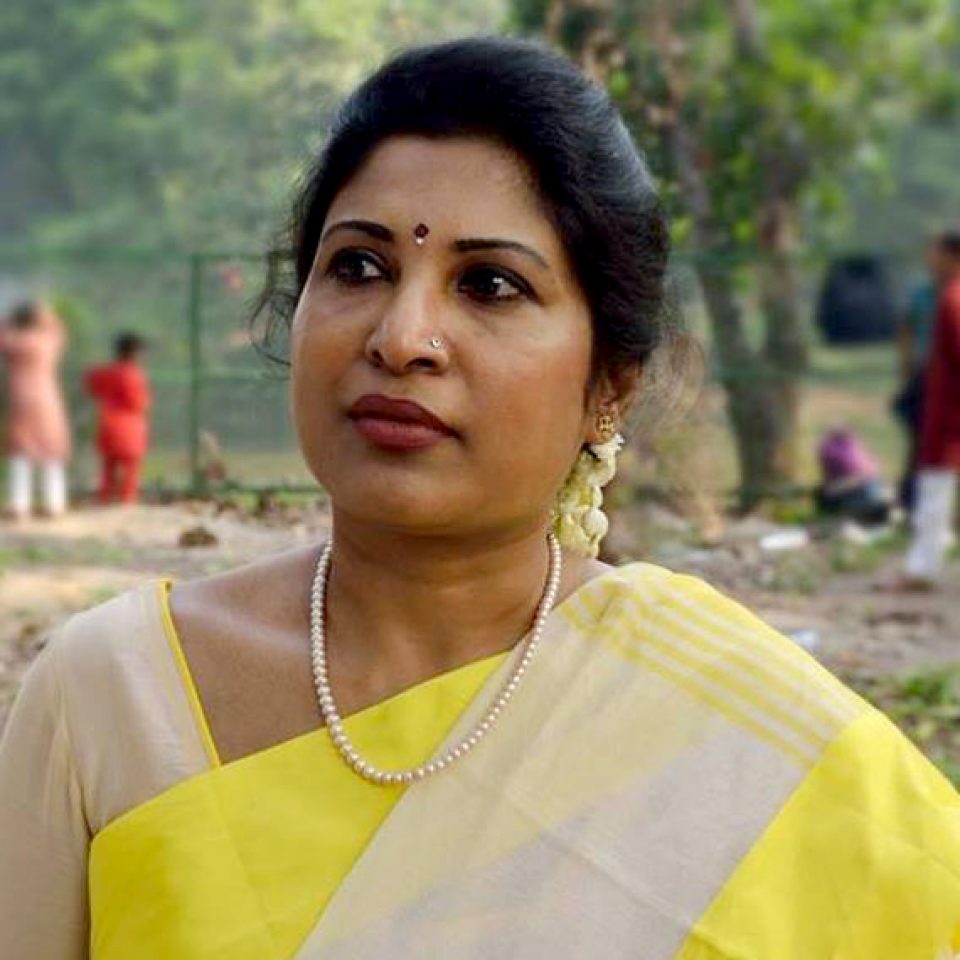 Kalpana Anam is a dedicated Nazrul artiste who has been working for the promotion of Kazi Nazrul Islam, his songs and philosophy. On the 119th birth anniversary of the poet, she has released three new albums online as a tribute to the maestro. The albums titled Manju Madhuchanda (seventh volume), Jaago Malobika (8th volume) and Madhur Chhande Nachey Anandey (9th volume) will be available on the artiste’s own website — www.kalponaanam.com from today onwards.

Previously, through Bengal Foundation, Laser Vision and Kolkata’s P & M, Kalpana Anam had released 5 solo albums and a duet with her husband, the noted singer Khairul Anam Shakil. She has included the older and less popular songs of Nazrul in her latest work. She also added older songs from the 30s which highlighted Nazrul’s Sanskrit rhythm, along with songs which included hand-written notations from Shaila Debi. The artiste mentioned that she is rather optimistic about the new generation as they are still curious and eager to learn about our culture. Through the use of modern technology, they are able to better communicate with the more established artistes in the field.