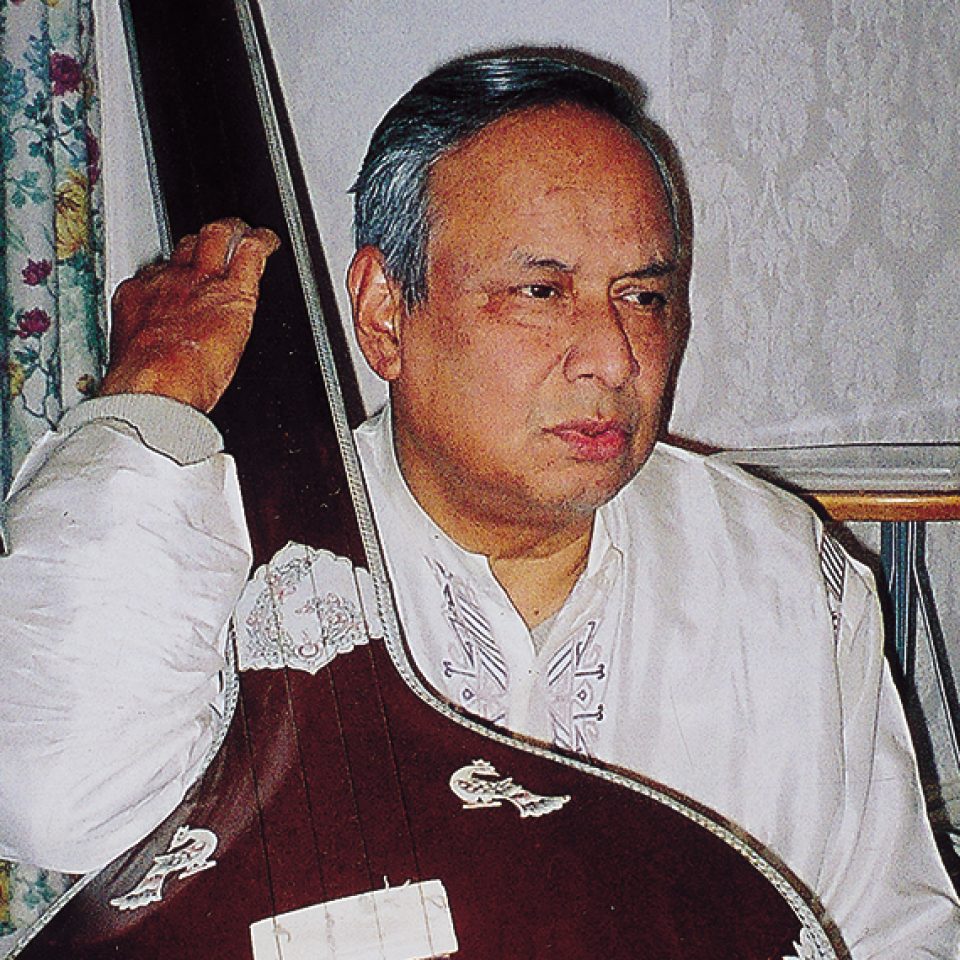 Mahmudur Rahman, popularly known as Benu bhai to many, had just crossed the Benapole border and joined the Mukti Bahini, under Capt Hafiz aka Major Hafiz, at Petrapole, Jessore sector. A dedicated cultural activist and graduate from Chhayanaut, the spirit of patriotism was ingrained in Benu at an early age. His mentors at Chhayanaut Waheedul Haque, Sheikh Luthfur Rahman and Zahedur Rahim strengthened his passion even more. When the war intensified, Benu replaced his ammo with harmonium to inspire the countless freedom fighters who were camped at the war front. Unarmed and fearless, he led his team, the Mukti Sangrami Shilpi Sangstha, to the edges of the battlefield. During the Liberation War, Benu went on, everyday we would visit from five to seven camps in a minibus. We would sing Gano Sangeet to lift the spirit of the soldiers. We were given meagre pocket money and lunch boxes to sustain throughout the day. We would sing around 70 songs everyday. By the time we reached home late in the night, our voices were cracked and bodies sore. But we would prepare ourselves for the next day. Our only mission was to boost the morale of the Mukti Bahini. Our patriotic songs were our weapons to fight the invaders, Benus eyes sparkled as he spoke. Benu had settled in Leeds in 1973. After 10 years he moved to Sheffield and later to London in 1993. In London, Benu introduced various cultural programmes, including Pahela Boishakh (Bangla New Year celebration) and other festivities that are observed in Bangladesh. This not only instilled passion amongst his students to learn more about their origins but the community as a whole grew a sense of pride in their cultural roots and developed a positive attitude towards their heritage. Benus uncompromising attitude towards music and the teachings of Chhayanaut inspired him to open several branches all over London. I teach songs related to our culture Indian classical, ghazals, Nazrul Sangeet and more, he said. The artiste who had long back sown the seeds of belonging amongst a community now watches with a certain sense of pride as those seeds have flourished and brought two worlds closer. The passion with which he had fought for the countrys independence still runs deep to spread that countrys cultural influence ever further. As far as he is concerned, he still patrols the boundaries of his country if not geographical, certainly the cultural one.