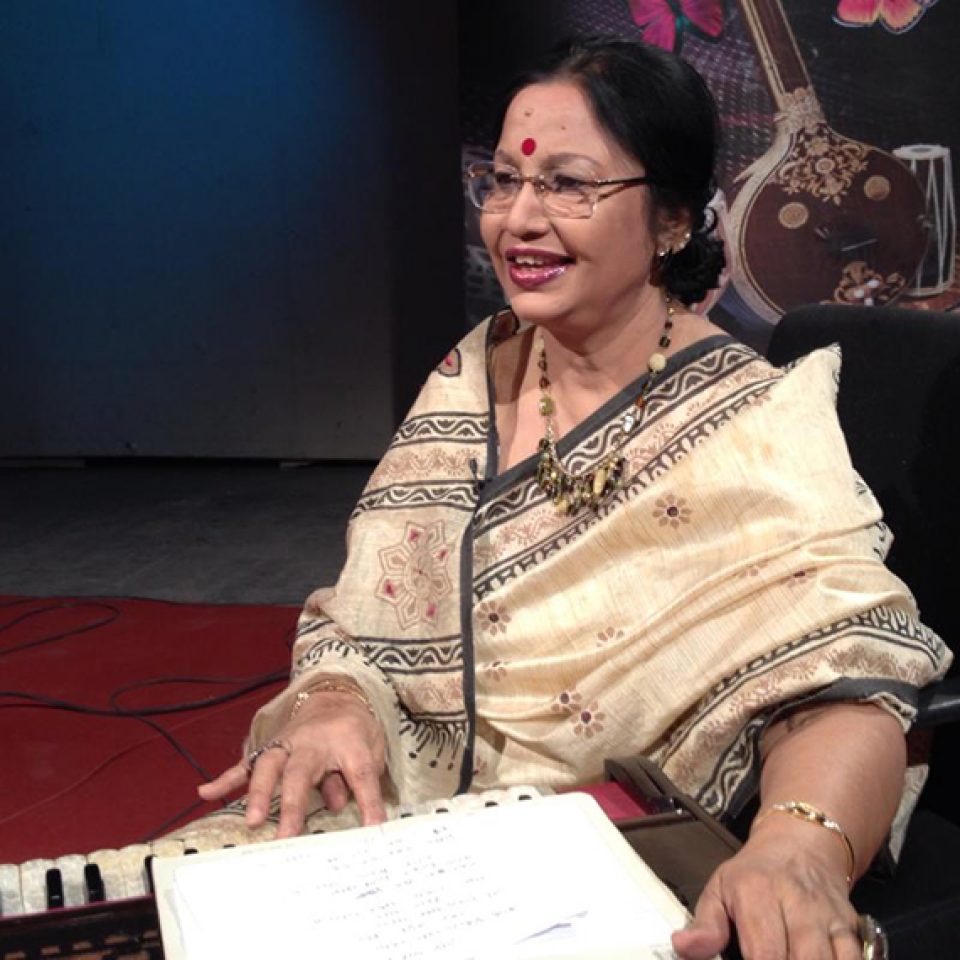 Ferdausi Rahman formerly known as Ferdausi Begum (born: 28 June 1941), is the only daughter of folk singer Abbas Uddin. Her music career started under her fathers direction. She participated as a children artiste in many radio programs, but she first sang for the radio as an adult artiste in 1955. The first released movie where she sang as a playback singer was Ehteshams Ei Desh Tomar Amar under the music direction of Khan Ataur Rahman in 1959, followed by Asia in 1960. One of the music directors of the movie Asia was her father Abbas Uddin. NTV (Bangladesh) has been airing a program of her songs presented by contemporary artistes. In 1964, Rahmans song was broadcast in the newly established Pakistan Television in erstwhile East Pakistan (now Bangladesh). Her childrens program Esho Gaan Shikhi was a program to teach children about music on Bangladesh Television, and the program has been running for 44 years. She has two elder brothers, Former Chief Justice of Bangladesh Justice Mustafa Kamal and singer Mustafa Zaman Abbasi. Her niece Nashid Kamal sings Nazrul Geeti, Folk and Classical. Her other nieces who are also singers are Samira Abbasi (in the US) and Sharmini Abbasi (Dhaka). Ferdausi Rahman is married to Rezaur Rahman, an engineer and industrialist and has two sons Rubaiyat Rahman and Razin Rahman, and four grandchildren.