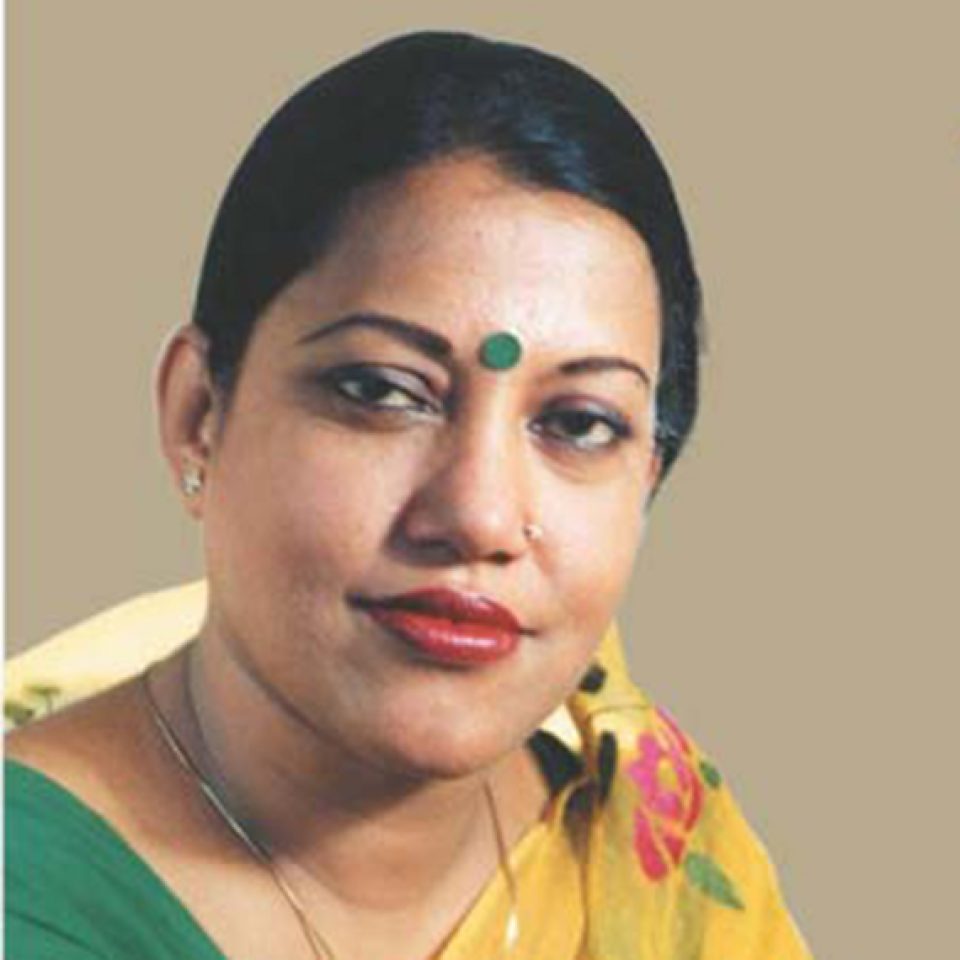 Lalon Fakir is an icon of religious tolerance and secularism whose songs inspired and influenced many poets and social and religious thinkers including Rabindranath Tagore, Kazi Nazrul Islam and Allen Ginsberg. Lalon Fakir is remembered for eternity for his rejection of all distinctions of mankind based on caste and creed. Farida Parveen is one of the most popular vocal musicians and a leading exponent of Lalon songs in Bangladesh. Her melodious rendering has contributed significantly towards making Lalon Geeti attractive and popular amongst listeners both in Bangladesh and abroad.

Farida Parveen’s musical rendering combines artistic talent and graceful presentation. Born on December 31, 1954 in Natore, Farida Parveen initially trained as a Nazrul singer and was enlisted as a Nazrul singer with Rajshahi Betar in 1968. Moksed Ali Shah, a Lalon devotee who spent 60 years at Lalon’s aakhra, guided her into Lalon songs. Farida  Parveen has since emphasized upon the classical aspect of Lalon songs to give it a more polished form.

Farida Parveen has formed a trust for the preservation of Lalon songs funded by the Japanese government to preserve the authentic tunes and lyrics of Lalon songs. She has also rendered Lalon songs almost throughout the world such as in India, Pakistan, Japan, UK, USA, France, Russia, Canada, Germany, Sweden, Denmark, Australia, Qatar, Morocco, Turkey etc. Farida Parveen is also the proud recipient of several awards including the Fukuoka Asian Culture Prize for Best Music in 2008 from the Government of Japan, Ekushey Padak in 1987; and the National Film Award for Best Female Playback Singer in 1993. Farida Parveen is also the Founder of “Ochin Pakhi School” which is dedicated to promotion of appropriate teaching of Lalon Sangeet to children. She visited New Delhi, Guwahati, Kolkata and Shantiniketan for performances under ICCR sponsorship in December 2011.