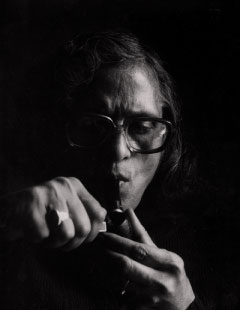 He was an Indian poet of Bengali origin. He was born in Howrah in West Bengal. He was a noted short-story writer and a critic. One of his story collection is known as ‘Staliner Raaa’ and a book on Rabindranath is titled ‘Amar Rabindranath’. He took admission in Indian Art College in 1949. He started his painting and writing in Film Magazine ‘Chitrita’ and Cultural magazine ‘Deepali’ conducted by his uncle Nikunjabihari Patri in Calcutta. In 1951 His first collection of poems was published. In 1958 his first novel ‘DNarer Moyna’ got the award ‘Manik Purashkar’. “He also has a wife, a son, and 3 daughters.